Media: “Some EU countries insist on a complete ban on the import of Russian diamonds” 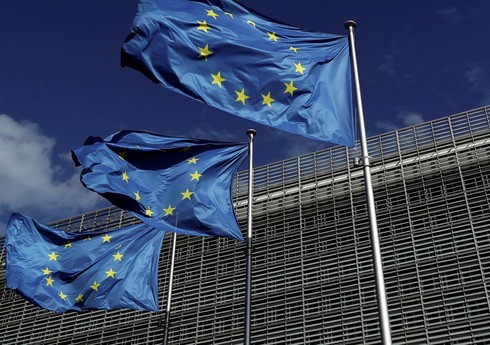 Five European countries – Poland, Ireland, Lithuania, Estonia and Latvia – want a complete ban on the import of diamonds from Russia in the new package of sanctions against Moscow of the European Union.

“Report” informs that “Reuters” published information about this.

It was reported that the European Commission is expected to submit an official proposal regarding additional sanctions to member countries this week.

It was noted that Belgium, which is home to Antwerp, the world’s largest diamond trading center, had previously rejected offers to sell sanctions against Russian diamonds.

The Antwerp World Diamond Center said the sanctions would take away about 30% of business and benefit rival trading centers. It also added that customers should be allowed to decide for themselves whether they want to buy Russian gems.

The Belgian Ministry of Foreign Affairs and diplomatic representation in the EU did not respond to requests for comment. But on September 14, Belgian Prime Minister Alexandre de Croo told an international diamond conference that such a ban would be a “huge loss” and hurt the industry, which accounts for 5% of Belgium’s exports and supports about 30,000 jobs.

However, an EU official and a diplomat involved in drafting new sanctions against Russia said that Belgium will overturn its veto.

Estonia will soon ban Russian citizens from entering the country

The UN has promised Russia that the ban on the export of Russian food products may soon be lifted in accordance with the grain agreement. ... Read More