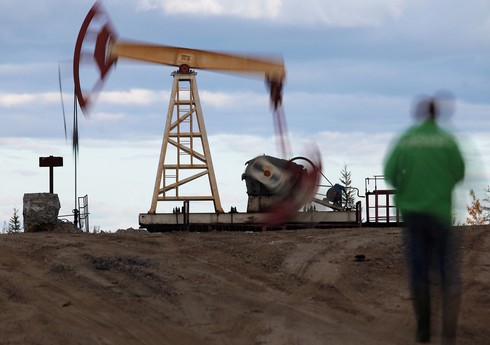 Prince of Saudi Arabia al-Waleed bin-Talal al-Saud invested more than 500 million dollars in shares of Russian companies before the start of the Russian military operation in Ukraine.

“Report” informs that “Bloomberg” informs about this with reference to the website of the Saudi Arabian Stock Exchange.

The specific dates on which the assets were acquired were not disclosed.

It is noted that the value of the securities of these companies fell sharply after the start of the Russian military operation. According to Bloomberg, the Saudi company has not yet responded to a question about whether it owns the assets.

The European Commission will allocate 21 million dollars to Ukraine under the United Nations Development Program (UNDP) for cleaning up the debris and restoring the ... Read More

The House of Representatives of the US Congress has approved the draft defense budget for the country's fiscal year 2023 (which starts on October 1), ... Read More

The US has approved the most expensive drug in the world worth 2.8 million dollars. "Report" informs with reference to "Reuters" that the product named ... Read More