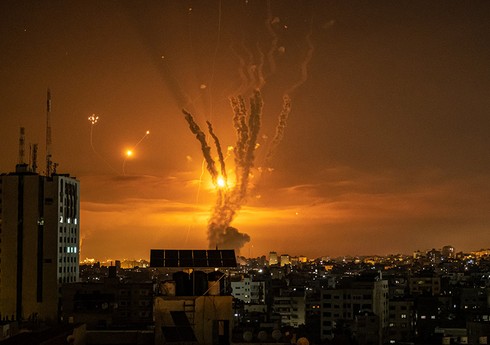 The establishment of a cease-fire regime in the Palestinian-Israeli conflict zone is not possible because the radical “Islamic Jihad” demands a number of guarantees from Egypt.

According to information, “Islamic Jihad” demands from Egypt, acting as a mediator, a guarantee for its prisoners and an end to Israel’s aggression.

It is also reported that Egypt continues to communicate with the warring parties to control the situation and prevent tensions.

Earlier, “Reuters” reported with reference to a Palestinian official that the cease-fire in the Gaza Strip will come into force on Sunday at 20:00 local time.