MEDIA: “Johnny Depp will return to the role of Jack Sparrow” 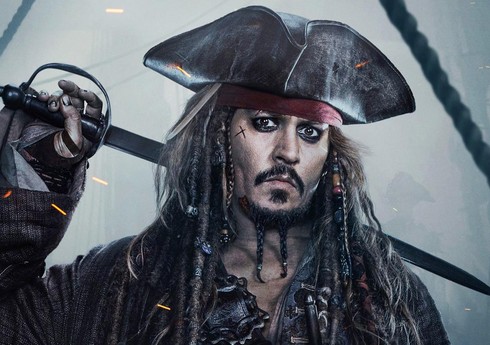 Johnny Depp will return to the role of Captain Jack Sparrow in the new installment of the series, 5 years after the last Pirates of the Caribbean movie.

“Report” British tabloid “The Sun” wrote about this with reference to sources.

“The guest list of the new Pirates of the Caribbean movie shows that Johnny Depp is back as Captain Jack Sparrow,” the publication noted.

The tabloid reported that Depp had previously said he would not be returning to the franchise this year.

According to the sources of the newspaper, the name of the new film is “A day at sea”. Filming is scheduled to begin in early February 2023 at an undisclosed location in the UK.

The article also emphasized that Disney, the owner of the franchise, wants to “keep everything as secret as possible.”

“Everything is in the initial stage and the project called “One day at sea” still does not have a director. Johnny is expected to do a test shoot in early February before full production begins,” said a source.

It should be noted that the first film of the “Pirates of the Caribbean” series “The Curse of the Black Pearl” was released in 2003. Upon release, the film ranked 22nd on the list of highest-grossing films of all time.

Prince of Saudi Arabia al-Waleed bin-Talal al-Saud invested more than 500 million dollars in shares of Russian companies before the start of the Russian military ... Read More