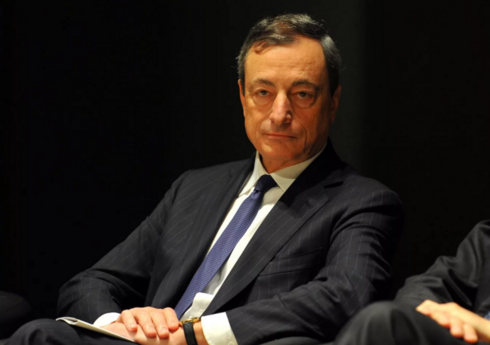 “Report” reports that about it TV channel reported citing sources in the Quirinal Palace.

According to the TV channel, the Prime Minister will follow the discussions in the lower house of the parliament, where a procedure similar to the vote in the Senate is planned.

It should be noted that on July 20, the Italian Senate expressed confidence in Prime Minister Draghi. In the vote of confidence, 95 senators supported Draghi, and 38 senators opposed it.

The Italian President did not accept Draghi’s resignation

Italian President Sergio Mattarella did not accept the resignation of Prime Minister Mario Draghi. According to "Report", the "Ansa" agency reported on this. Now, with ... Read More

Italian Serie A: “Torino” lost to “Sassuolo” in the last minute

In the match of the VII round of the Italian Championship, "Torino" lost to "Sassuolo" with a score of 0:1. "Report" reports that in the ... Read More

NEWER POSTToday, DİM will hold entrance exams for I and IV specialty groups
OLDER POSTThe Italian Senate has given confidence to Draghi