Mahir Mammadov was again elected as the vice-president of FIDE 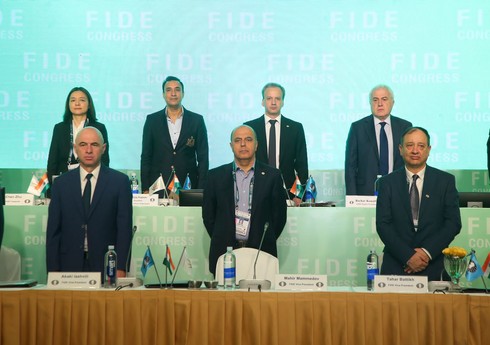 The Congress of the International Chess Federation (FIDE) is being held within the framework of the 44th World Chess Olympiad held in Chennai, India.

From the Azerbaijan Chess Federation (ACEF) “Report”According to the information provided, on the last day of the congress, elections for leadership positions began.

After the candidates’ speeches, FIDE presidential elections were held. The current president of the organization, Arkady Dvorkovich, won with 157 votes and got the opportunity to continue his work as the head of FIDE for the next 4 years.