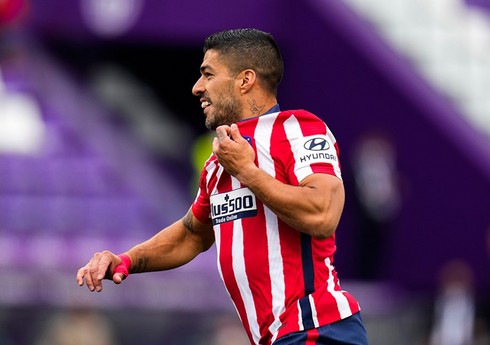 The new club of Uruguay national football player Luis Suarez, who left the Spanish “Atletico” (Madrid) team at the end of last season, has been announced.

“Report”according to the information, the 35-year-old striker himself shared about this on his personal Twitter page.

The experienced forward said that his country has agreed with the “Nasional” club and is waiting for the official contract to be signed.

It should be noted that Luis Suarez, who protected the honor of this team in 1998-2006, also wore the uniform of “Groningen” and “Ajax” in the Netherlands, “Liverpool” in England and “Barcelona” in Spain.

State bodies (institutions) that can be the founders of a print media entity list confirmed. "Report"according to the information, President Ilham Aliyev signed a decree ... Read More