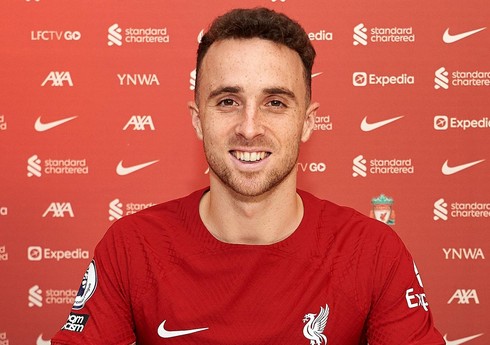 “Report” referring to the club’s official website, a new 5-year contract was signed with the Portuguese forward.

It should be noted that the 26-year-old forward transferred to the Merseyside representative from “Wolverhampton” for 45 million euros in September 2020. Until now, the member of the Portuguese national team, who played 85 games in “Liverpool”, was remembered with 34 goals and 9 assists.

“Kepaz” has signed a contract with the player who left “Zira”.

"Kepaz" club has announced its new transfer. "Report" Referring to the official Facebook account of the representative of Ganja, it is reported that a one-year ... Read More