Lionel Messi does not want to renew his contract with PSG 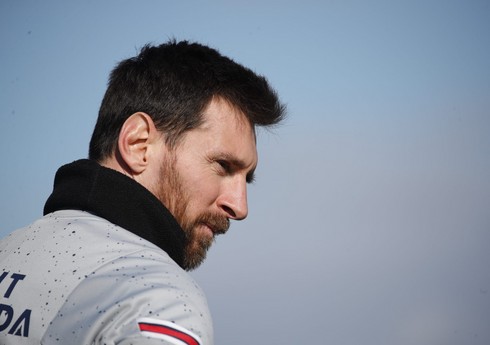 “Report”According to the information of the Spanish journalist Mikel Blasquez, he shared this on his social network account.

According to him, the 35-year-old striker will leave Paris at the end of the season.

It should be noted that Lionel Messi’s contract with PSG will expire in the summer of 2023. The experienced forward moved from the Spanish “Barcelona” to the French club in August 2021.

Spokesman of the President of Turkey: “Putin wants to sign a big contract with the West”

Turkey understands Russian President Vladimir Putin's desire to conclude a new agreement with the West. "Report" informs that the spokesman of the President of Turkey, ... Read More

Azerbaijan has joined the Additional Protocol of the Convention “On the International Carriage Contract”.

President Ilham Aliyev approved the law on joining the Additional Protocol to the Convention "On the International Contract of Carriage of Goods (CICC)" on the ... Read More