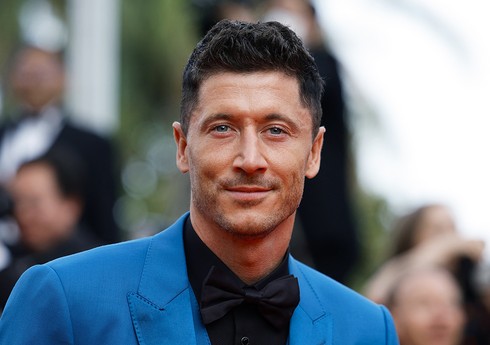 Barcelona and Poland striker Robert Lewandowski announced his favorite for the 2022 World Cup in Qatar.

“Report”according to the information of “SportsCenter” publication.

“Argentina is the favorite not only of our group, but of the whole tournament. We understand that. Moreover, Leo Messi is in very good form. We know who we will face,” said R. Levandovski.

It should be noted that the world championship will be held from November 20 to December 18. In the opening game of the tournament, the hosts will host the Ecuadorian national team. Senegal and the Netherlands will also play in the same group.

From October 17 to 23, the U-23 World Championship will be held in Pontevedra, Spain. From Azerbaijan Wrestling Federation “Report”According to the information provided, the ... Read More

WC-2022: 3 participants of the play-off stage have been announced

After the games of the II round of the group stage at the world championship held in Qatar, 3 participants of the 1/8 final stage ... Read More

NEWER POSTA train hit a group of soldiers in France, killing and injuring them
OLDER POSTThe American composer died at the age of 100