Latvia plans to limit the use of the Russian language 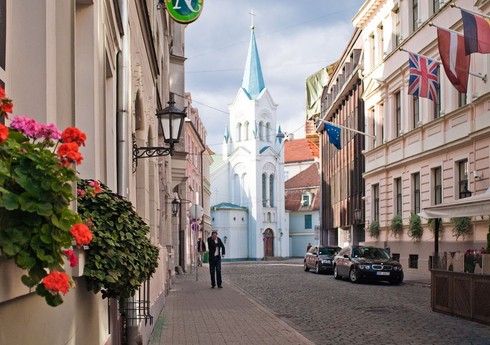 Latvia’s Ministry of Justice is working on a law limiting bilingualism.

“Report” informs that this was stated by the country’s Minister of Justice Yanis Bordans.

The draft law will include restrictions on the use of the Russian language in the workplace and in public places.

He recalled that a referendum was held in February 2012, 74.8% of the population voted against Russian being the second state language and confirmed the desire for Latvian to be the only state language.

According to him, in addition to the state language, the use of the language of other countries outside of the European Union should be prohibited when selling products or providing services.

Aiming to make communication more accessible to everyone, "Nar" expresses its support for the September 23 International Day of Sign Language adopted by the UN. ... Read More