Kyiv can buy up to 30 additional HIMARS 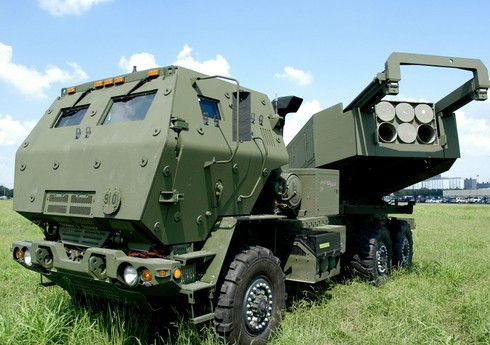 Ukraine may buy several more HIMARS missile complexes from the US and other Western countries.

“Report” “RBC-Ukraine” informs that this was stated by the head of the Armed Forces Committee of the House of Representatives of the US Congress, Adam Smith, who is on a visit to Kyiv.

According to him, Washington is ready to give HIMARS as much as it can.

“I think the goal now is to reach 25 to 30 rocket launchers. It will be a combination of HIMARS and a few MLRS systems from the UK and other countries,” Smith said.

He stressed that it would be difficult for the number of units to reach 50 or 60, but 25 or 30 is a realistic number.

It should be recalled that earlier President Volodymyr Zelensky announced that the delegation of the House of Representatives of the US Congress visited Ukraine.

Today, an additional vacancy selection of the teacher recruitment competition will be held

Today and August 26, an additional vacancy selection of the competition for the recruitment of teachers with an open-ended contract for the general educational institutions ... Read More

In Germany, an additional fee will be applied for electric energy

In Germany, from October 1, electricity consumers will be charged an additional fee. "Report" informs that the Ministry of Economy and Climate Protection of Germany ... Read More