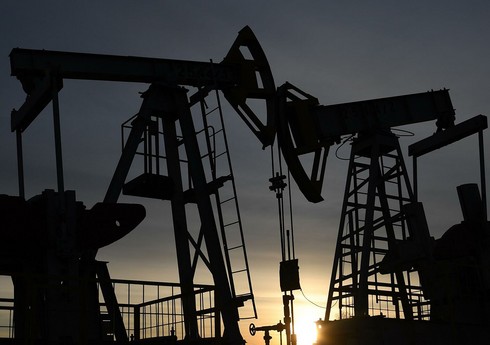 Returning Iran to the nuclear deal will allow the country to sell its oil to world markets and ease sanctions.

“Report” informs that this was said by US Deputy Secretary of State Victoria Nuland.

“If Iran wants, then its oil will go to the world markets again and part of the sanctions will be lifted. But so far, we have not seen Iran take this path,” Nuland said.

The American diplomat emphasized that if Iran refuses to return to the nuclear agreement, Washington will be forced to increase its pressure on the country.

The export geography of Azerbaijani dates will be expanded

"Azerbaijan Persimmon Producers and Exporters Association" Public Union is working towards the expansion of the persimmon export geography. This "Report"Gadir Yusifov, the chairman of the ... Read More

The procedures for the operation of the grain export mechanism from Ukraine have been practically agreed. "Report" informs that this was said by the UN ... Read More