In Russia, some athletes bribed the commissariat to buy a military ticket 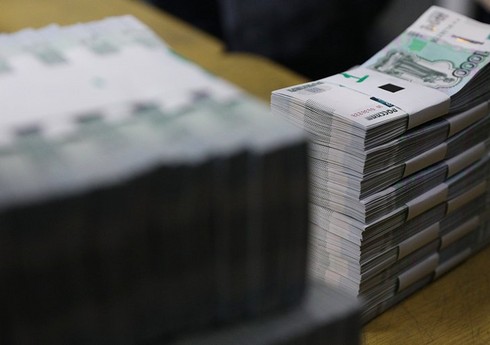 In Russia, some athletes paid bribes to buy military tickets.

“Report” reports that hockey player Anvar Suleymanov confirmed this in his statement.

The 22-year-old player told the employee of the commissariat that he sent money, but did not receive the ticket.

Earlier, it was reported that several athletes applied to businessman Farit Samigullin, and he transferred the money to the deputy military commissar for Orzonikidze and Kalinin districts of Ufa city. The mediator was detained in April of this year, and later he was transferred from the pre-trial detention center to house arrest. Thanks to his testimony, the investigators found the hockey players who paid bribes, as well as Konstantin Voropayev, the head of the recruitment department.

In addition to Suleymanov, other hockey players – Mikhail Vorobyov and Vladislav Lukin – were also suspected of bribing an employee of the military commissariat to avoid the army. Later, Vorobyov said that he is ready to serve in the army.

Farid Gayibov competed with athletes in Zangilan: “It was very difficult for me”

"It was very difficult for me. I prepared for the competition only as an organizer. I did not have time to prepare physically." This "Report"Minister ... Read More

NEWER POSTThe building in Jalilabd, where about 100 residents live, is in a state of disrepair
OLDER POSTA new company was established in Baku with a charter capital of 16 million manats