In Peru, a minibus rolled into a cliff, 16 people died 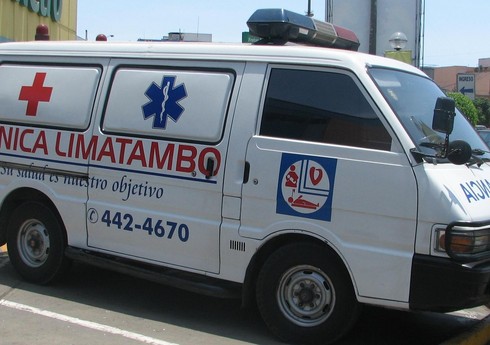 At least 16 people died and 1 person was injured as a result of a minibus falling into a cliff in the center of Peru.

“Report” reports that about it released information.

According to information, the vehicle fell from a height of 200 meters in Xunin province. The injured was taken to the hospital.

According to preliminary information, there are several children among the dead. The reasons for the incident have not yet been determined.

14 people died as a result of floods caused by heavy rains in South Korea. “Report” "Yonhap" agency reported on this. According to information, thousands ... Read More

NEWER POSTÇavuşoğlu: “We are ready to do everything we can to reduce the tension between Serbia and Kosovo”
OLDER POSTToday is the day of Azerbaijani alphabet and language