In Italy, West Nile virus infections have increased by 53 percent in the past week 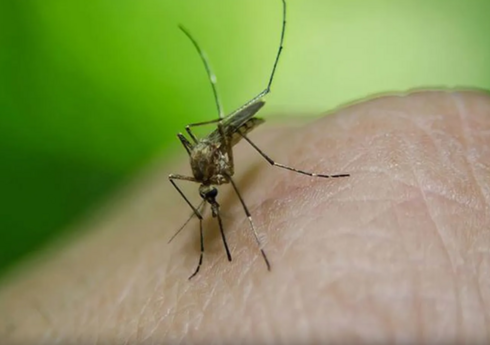 In Italy, West Nile virus infections have increased by 53 percent in the past week.

“Report” reports with reference to “Haber Global” that the Italian Higher Institute of Health (ISS) released information about this.

According to the statement released by the organization, the number of disease carriers increased from 94 to 144 last week.

So far, 10 people have died from this virus in the country.

West Nile virus infections are more common in Africa, Europe, the Middle East, North America, and West Asia. The virus is transmitted to humans by mosquitoes.

In January-August of this year, Azerbaijan imported electrical and electronic products worth 136,215 million US dollars from Turkey. Read More

The grain area in Nakhchivan has increased by 745 hectares, and the harvest is over

The grain harvest has ended in Nakhchivan. "Report" informs about this with reference to the State Statistics Committee of the Nakhchivan Autonomous Republic. According to ... Read More

NEWER POSTNorway will join the training of the Ukrainian military in Britain
OLDER POSTIAEA: Military operations near Zaporozhye NPP could lead to nuclear disaster