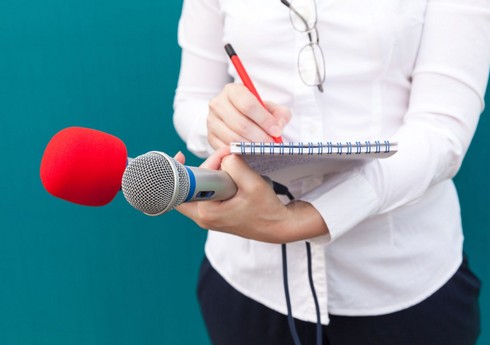 It has been announced in which cases the accreditation of foreign media representatives will be refused in Azerbaijan.

“Report”according to the report, this was reflected in the “Rules for the accreditation of foreign media representatives in the Republic of Azerbaijan” approved by the Board of the Ministry of Foreign Affairs.

According to the document, the accreditation of foreign media representatives is refused in the following cases:

1. submitted documents If not in accordance with paragraph 2.1;

2. when false or incorrect information is provided;

4. when the activity of a foreign media representative against the territorial integrity, independence, interests and sovereignty of the Republic of Azerbaijan is revealed.

The number of vaccinated people has been announced

1,453 people were vaccinated in Azerbaijan in the last day. “Report” reports that the Operational Headquarters under the Cabinet of Ministers has released information about ... Read More

NEWER POSTThe transfer of more than 16 kg of drugs from Iran to Azerbaijan was prevented
OLDER POSTIndicators of international commodity, stock and currency markets (13.08.2022)