In 6 months of this year, 802 kg of narcotics and psychotropic substances were prevented from transiting through Nakhchivan. 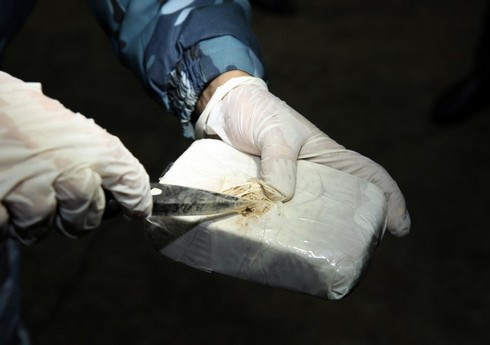 In the first half of 2022, the transit of 802 kilograms of narcotics and psychotropic substances through the territory of the Nakhchivan Autonomous Republic was prevented.

“Report” informs that this was stated by the chairman of the State Customs Committee of the Nakhchivan Autonomous Republic, lieutenant general of the customs service Sahat Habibbayli.

The chairman of the committee noted that the customs authorities of the autonomous republic have collected 18 million manats in the first half of 2022 and fulfilled their budget obligations by 109 percent.

Collected customs payments increased by 26 percent compared to the corresponding period of last year. During the six months of the current year, the fight against law violations in the customs field was strengthened, and 101 administrative and 9 criminal facts were detected by the customs authorities.

The Moldovan parliament decided to extend the state of emergency for another 60 days at a meeting held at the request of the country's government. ... Read More