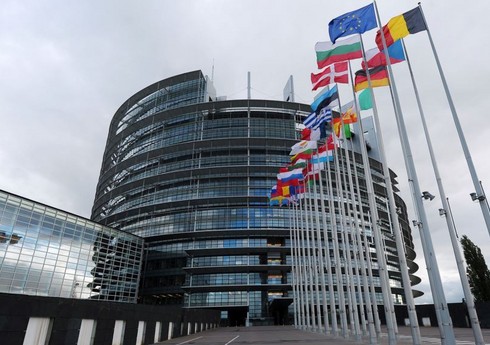 The Hungarian parliament approved the resolution demanding the limitation of the powers of the European Parliament.

“Report” informs about this with reference to “Interfax”.

The deputies also suggested to the European Parliament that the deputies should be elected by voting in the national parliaments and not entrust their fate to the voters. The authors of the resolution propose to give the parliaments and governments of individual countries of the bloc the right to initiate legislative procedures at the EU level.

Hungarian MPs also propose to ban future financial debts from the EU, to limit the degree of integration of countries into the EU structure at the legal level, and to establish in documents the concepts of “Christian roots and culture” as the basis of the European Union.

"Baku Stock Exchange" CJSC (BSE) in coordination with the Central Bank of Azerbaijan has prepared "Rules for calculation and disclosure of indices for repo transactions" ... Read More

NEWER POSTThe US does not intend to lift sanctions against Russia
OLDER POSTUkraine has approved the next grant from the United States worth 4.5 billion dollars