He was temporarily appointed to the management of “Azerterminalcomplex”. 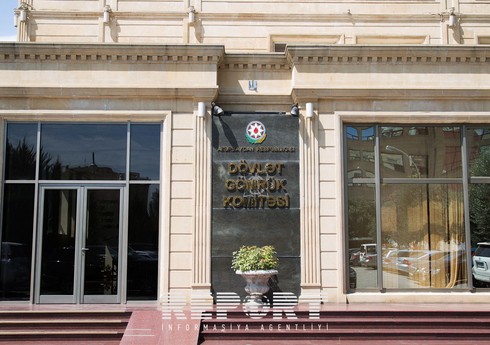 The director of the “Azerterminalcomplex” Union of the State Customs Committee was temporarily assigned to Major General Kanan Ashurlu.

This “Report”Natig Akhundov, head of the Committee’s Press and Public Relations Department, said.

According to him, Sahin Bagirov, the 1st Deputy Chairman of the Committee, acting chairman, signed an order in this regard.

According to the order, K. Ashurlu was also appointed deputy director of “Azerterminalcomplex”. Let’s remember that he worked as the head of the Baku Regional Center of the Ministry of Emergency Situations until the end of 2019.

Rovshan Najaf was appointed the president of SOCAR