For the first time since the beginning of the war, the ship went to Ukraine to export grain 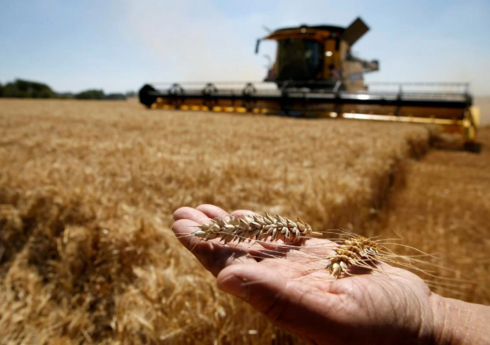 For the first time since the start of the Russian Federation’s large-scale attack, a ship has gone to the coast of Ukraine to export grain.

“Report” reports that the head of the Odessa Regional Military Administration Sergey Bratchuk said this on the Telegram channel.

He noted that the ship left the port of Iskandar on the last day of July and should arrive in Ukraine in August. This will be the first ship to export Ukrainian grain, which will not be blocked in Ukrainian ports from February 24,” Bratchuk noted.

Turkmenistan restricts the export of Alabai from the country

Turkmenistan has restricted the export of Alabai dogs to protect the population. According to "Report", the relevant law was signed by the country's president, Serdar ... Read More

Returning Iran to the nuclear deal will allow the country to sell its oil to world markets and ease sanctions. "Report" informs that this was ... Read More