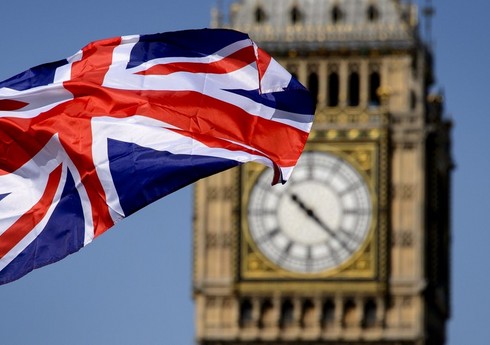 In June of this year, Great Britain completely refused to import energy from Russia for the first time. In 2021, Russian gas accounted for around 4% of UK imports and Russian oil for 11%.

“Report” informs that the National Statistics Office of Great Britain released information about this.

It noted that imports of other goods from Russia also fell to 33 million pounds ($39 million – Red) in June, the lowest level since January 1997.

Earlier, Britain had committed to completely stop importing Russian oil by the end of the year and to stop buying Russian gas as soon as possible.

“The Spectator” publication said that after Britain stopped importing oil from Russia, it began to buy it through third countries.

Britain will send drones to Ukraine

A new strain of monkeypox has been found in Great Britain

British doctors have discovered a case of infection with a new strain of monkeypox. “Report” "The Guardian" newspaper reported on this with reference to the ... Read More