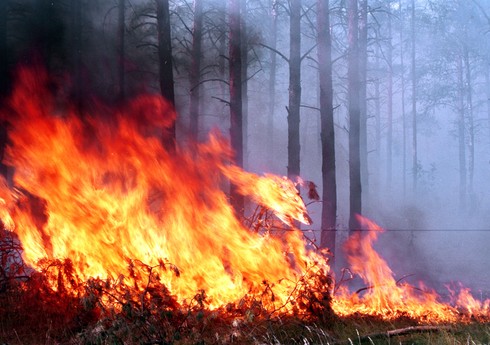 More than 20 people died as a result of strong fires that engulfed the eastern provinces of Algeria.

“Report” informs that this was stated by the Minister of Internal Affairs of the country, Kamal Beljud.

According to him, 26 people died as a result of fires in several provinces in the east of the country:

“More than 700 employees of the civil defense forces and helicopters were involved in extinguishing the fires. “More than 350 families have already been evacuated from natural disaster areas.”

The Algerian minister noted that the authorities are making every effort to extinguish the fires, but high temperatures and strong winds help the fire to spread.