Finland demanded an explanation from Russia 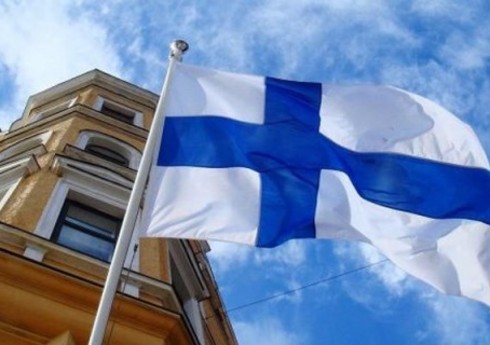 The Ministry of Foreign Affairs of Finland has demanded an explanation regarding the violation of the country’s airspace by Russian fighters.

“Report” reports with reference to “Gazeta.ru” that official Helsinki has sent a note to the Russian embassy in Finland.

The Ministry of Foreign Affairs of Finland said that an investigation was conducted and additional information will be provided after the process is completed.

It should be noted that the Ministry of Defense of Finland announced that two Russian fighters violated the country’s airspace. The incident took place in the morning of August 18 near the coastal town of Porvoo in the Gulf of Finland.

Turkey demanded Sweden to take measures against the supporters of terrorists

Official Ankara has demanded from Swedish authorities to reveal the organizers of the action of PKK/YPG supporters and to take fair and legal action against ... Read More