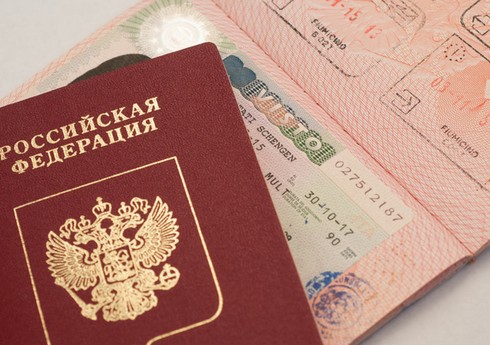 “In addition to the already implemented measures, Finland also slows down the procedure of issuing tourist visas to Russian citizens.”

“Report” reports with reference to TASS that the Prime Minister of Finland Sanna Marin said this in a meeting with the heads of diplomatic missions of the country in Helsinki.

“I will speak frankly: we are delaying this procedure so that tourist visas are not issued as quickly as in previous times,” he stressed.

According to him, the flow of tourists is a problem and it must be solved.

The US urged its citizens to leave Ukraine immediately

The US State Department called on its citizens to leave Ukraine immediately. "Report" informs about this with reference to "Reuters". According to the representative of ... Read More

NEWER POSTMedia: The date of the next meeting of the representatives of Azerbaijan and Armenia on border determination has been determined
OLDER POSTThe construction works at the “Khojahasan” electrical depot of the metro have been completed