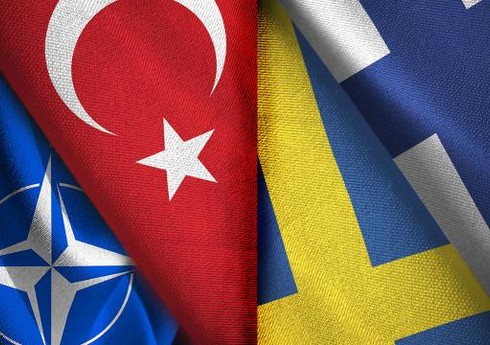 Finland and Sweden will discuss NATO membership with Turkey by the end of the month.

“Report” TASS reports that this was stated by Finnish Foreign Minister Pekka Haavisto at the summer meeting of the Green Union party in Mikkeli.

“Currently, the Ministry of Foreign Affairs is preparing a meeting between the officials of the three countries. It is expected that the clauses of the Memorandum of Understanding agreed by Finland, Sweden and Turkey will be reviewed at the NATO Summit to be held in Madrid,” the minister noted.

The UN Security Council will discuss the situation in Gaza

The UN Security Council will hold a meeting on the situation in Gaza today. "Report" informs about this with reference to the US press. "The ... Read More

An extraordinary meeting of the OSCE Permanent Council will be held today. “Report” informs that the information was spread by foreign mass media. The meeting ... Read More

NEWER POSTThe United States will allocate a new military aid package to Ukraine
OLDER POSTYashar Bashirov: “We have all the medals of Islamiad”