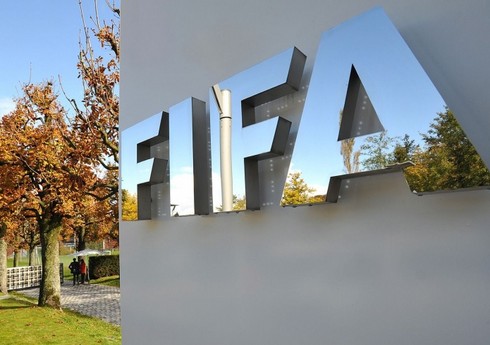 The Bureau of the Council of the Federation of International Football Associations (FIFA) has revoked the decision to suspend the membership of the Indian Football Federation.

“Report” informs about this with reference to the press service of FIFA.

FIFA also confirmed that the U-17 Women’s World Cup will be held in India as planned. Earlier it was reported that India was at risk of losing the right to host the tournament due to suspension of FIFA membership.

The organization suspended its membership on August 15. Later, the Indian TV channel “India Today” noted that this decision was made after the refusal of the former head of the federation, Praful Patel, to leave his post.

A survey was conducted on the activities of “Azerigas”.

NEWER POSTWhite House: The US is looking for ways to increase gas supplies to Europe
OLDER POSTThe US urged its citizens to leave Ukraine immediately