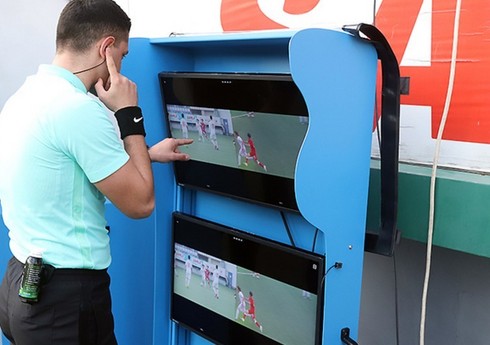 The amount allocated by FIFA for the implementation of the VAR system in the Azerbaijan Premier League and the national cup has been revealed.

“Report” referring to the official website of the higher football institution, a total of 497,173 USD was paid to AFFA from the FIFA Forward Project.

Three VAR rooms and one mobile VAR center will operate in the administrative building of the national association. This will allow the replay system to be used in four matches at the same time.

It should be noted that the VAR system has been implemented in Azerbaijani football since the current season.

AFFA has found a new partner for national teams

An agreement was signed between AFFA and "PASHA Insurance" regarding the sponsorship of the VAR (video assistant referee) system. "Report" referring to the official website ... Read More