“Ferentsvaros” added two strikers to the participation application at the last moment for the games with “Garabagh”. 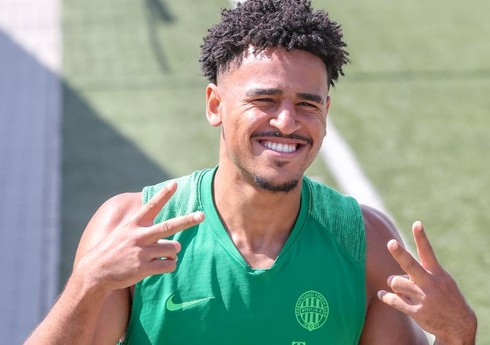 Hungary’s “Ferentsvaros” club has made 2 more changes in the order application before the UEFA Champions League III qualifying round matches against “Qarabag”.

“Report” It is reported that the Russian head coach Stanislav Cherchesov attacked two strikers for participation.

It should be noted that “Qarabag” will play its first match against “Ferenstvaros” today in Baku, and the return match on August 9 in Budapest.

The first match of the third qualifying round of the UEFA Champions League between the teams of "Karabakh" and "Ferentzvaros" of Hungary has started. "Report" ... Read More

The president of “Ferentsvaros”: “Those who chant slogans should be ashamed of themselves”

"Those who shout sports slogans should be ashamed of themselves." "Report" reports, this was said by Gabor Kubatov, the president of the Hungarian "Ferentsvaros" club, ... Read More