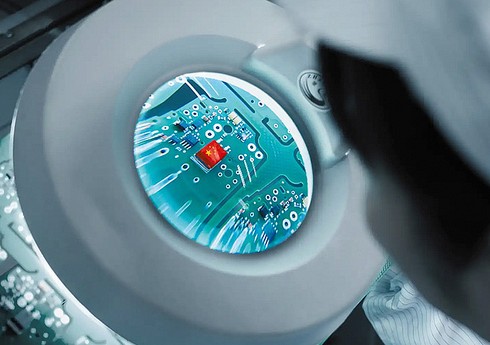 A US Federal Bureau of Investigation (FBI) investigation has found that Chinese-made mobile communications equipment located near the country’s key military facilities could intercept the Pentagon’s communications and even take control of the US nuclear arsenal.

“Report” informs that this was reported by CNN.

“The FBI’s investigation shows that this equipment has the ability to detect, intercept and even disrupt the communications of the Department of Defense, opening a window to monitor the US nuclear arsenal,” the channel’s exclusive footage says.

It was noted that small telecommunications companies in the United States continue to use Chinese technology on the grounds that it is cheap and reliable.

Chinese Foreign Minister Wang Yi discussed the restoration of the peace process in Ukraine and the export of Ukrainian grain with his Turkish counterpart Mevlut ... Read More

More than 20 Chinese fighters crossed the demarcation line with Taiwan

More than 20 Chinese fighters crossed the demarcation line with Taiwan. "Report" informs that the defense department of the island released information about this. According ... Read More