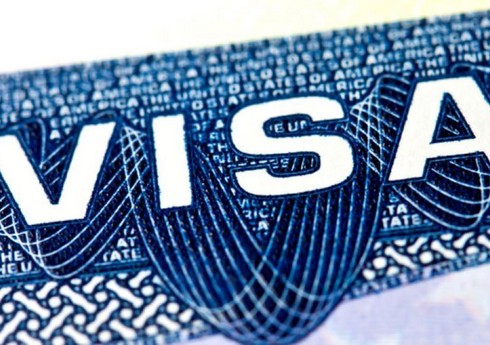 At the end of August, the Czech Republic, which holds the presidency of the European Union (EU), will propose to the EU countries to consider the ban on Schengen visas for Russians.

“Report” informs that “Inquirer” published information about this.

According to the Minister of Foreign Affairs of the Czech Republic, Jan Lipavsky, the corresponding ban can be another effective sanction against Russia.

He said that he will propose this idea at the informal meeting of the foreign ministers of the European Union member states to be held in Prague at the end of August.

The US will increase its military presence in the Baltic countries

The US will increase its military presence in the Baltic countries. Referring to foreign media, "Report" informs that this was announced in a telephone conversation ... Read More

NEWER POSTMedia: Ukraine’s budget deficit is about 5 billion dollars per month
OLDER POSTOffice of the President of Ukraine: “The strategic initiative in the war has passed to Ukraine”