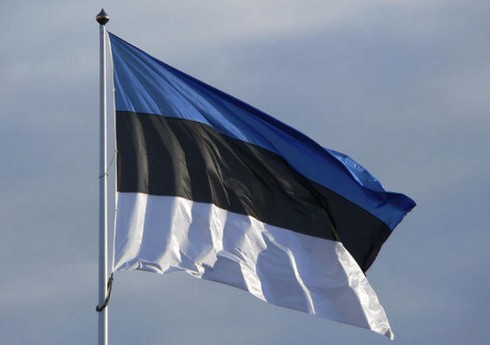 Estonia plans not to allow Russians with visas issued in other EU countries to enter the country.

“Report” informs that this was stated by the Minister of Foreign Affairs of the country, Urmas Reynsalu.

“Currently, a solution is being prepared in Estonia that prohibits entry to Estonia with visas issued in other EU countries. “Next week, the Ministry of Foreign Affairs and the Ministry of Internal Affairs will prepare possible proposals on not allowing Russian citizens with Schengen visas not issued by Estonia to enter the country,” he said.

“Foreign Policy”: “Russia withdraws 80% of its troops on the border with Finland and the Baltic countries”

Russia withdraws 80% of its troops from the border region with Finland and the Baltic countries for the war in Ukraine. "Report" informs that the ... Read More

"Excelerate Energy Inc." of the USA and "Overgas Inc." announced that they have reached an agreement to supply regasified liquefied natural gas (LNG) to the ... Read More