Erdogan announced Russia’s desire to cooperate with the producer of “Bayraktar”. 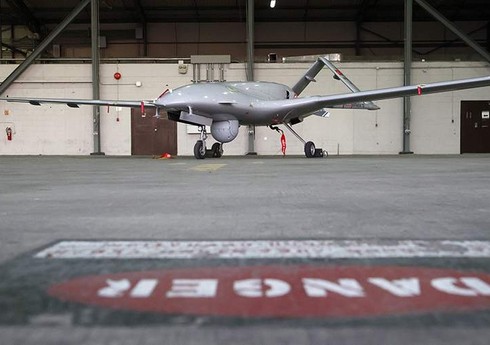 Erdogan noted that the United Arab Emirates expressed its desire to build a factory for the production of Turkish drones on its territory and announced its intention to cooperate with “Baykar”.

It has been announced in which cases the accreditation of foreign media representatives will be refused in Azerbaijan. "Report"according to the report, this was reflected ... Read More

The country that will host the 2026 Chess Olympiad has been announced. "Report" Referring to the official website of the International Chess Federation (FIDE), it ... Read More

Until today, the company "Tesla". 3 million produced more than one car. “Report” reports that the head of the company, Elon Musk, wrote about this ... Read More