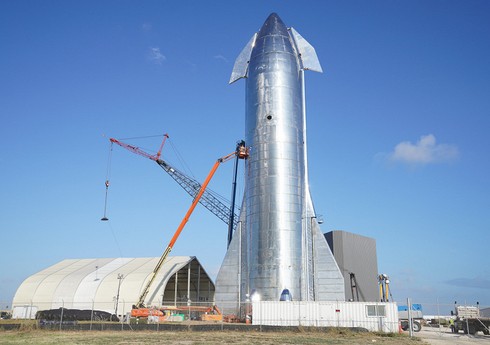 “The first orbital flight of the Starship spacecraft prototype may take place in early August.”

“Report” The founder of “SpaceX” and “Tesla” companies, Elon Musk, said this with reference to foreign media.

“If the tests go well, next month,” I. Musk tweeted in response to a question from a social network user.

It should be recalled that an explosion and a fire occurred recently during the testing of the prototype of the “Super Heavy” jet carrier for “Starship” in the state of Texas, USA.

I. Musk said at that time that the problem arose when the engine started.

It should be noted that the “Starship” spacecraft, which can carry 100 people, is intended for flights to Mars.

Ships with Ukrainian grain will leave for Turkey on August 3

All social benefits will be paid on August 25