DOCTOR: “16 people have been struck by the sun so far” 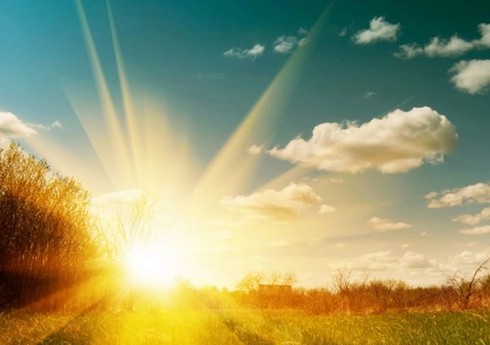 Since the beginning of the summer season, 16 people have applied to the Baku City Emergency and Urgent Medical Aid Station under TABIB in connection with sunburn.

About it “Report”a was informed by TABIB.

It was noted that 13 of them were hospitalized, and 3 people received help on the spot: “13 of the applicants were adults, 3 were children.”

“During sunburn, as a first aid, the victim should be taken to the shade or a cool room, take off the tight clothes, and stretch him in a semi-sitting position. The victim should be given cold water, his face and chest should be wiped with cold water. Then, the sides of the head, neck, armpits and groin should be applied. (places where large veins pass) should be compressed with ice or, if this is not possible, with cold water. After first aid, it is important to immediately call an ambulance or take the victim to a nearby medical facility,” the information said.

It should be noted that according to the information released by the Ministry of Ecology and Natural Resources, the maximum air temperature in Baku and the Absheron Peninsula from July 11 to 15 is expected to rise to 33-38°C, and in some places up to 40°C. In the regions of Azerbaijan, the maximum air temperature is expected to rise to 34-39° in some regions, 42° in some places, and 25-30° in the mountains from July 11 to 15.

In Azerbaijan, 2,342 vaccines against coronavirus were injected in the last day. About it “Report”It was reported from the Operational Headquarters under the Cabinet of ... Read More

Two more people have been diagnosed with pneumonia of unknown origin in Tucuman province in Argentina. "Report" reports with reference to TASS that the country's ... Read More

Kyrgyzstan: 24 people died in fighting on the border with Tajikistan

Kyrgyzstan said that 24 people died in clashes on the border with Tajikistan. “Report”according to the information of the Ministry of Health of Kyrgyzstan. "According ... Read More

NEWER POSTA large gas field has been discovered in Georgia