Czech citizens were detained in Albania 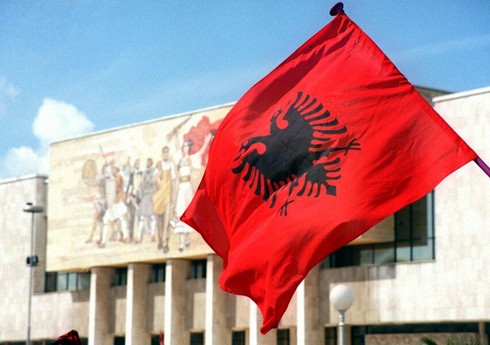 Four citizens of the Czech Republic were detained in Albania.

The reason for the detention of the Czech citizens was that they took photos at the arms factory in the city of Polichan, which is located in the center of the country.

They told the local authorities that they were tourists in the Balkan country.

Earlier, the Ministry of Defense of Albania announced that two citizens of Russia and one of Ukraine were detained for trying to enter a military facility.

Turkmenistan applied to Turkey with a request to introduce a temporary visa regime for its citizens. Report informs that this was stated in the statement ... Read More