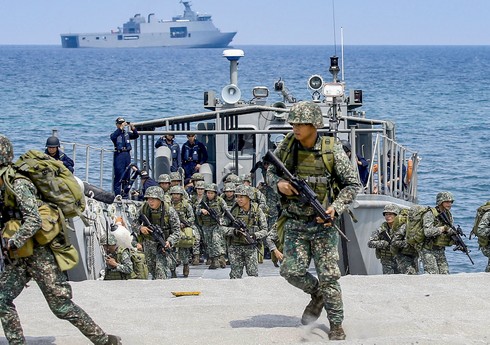 Earlier, it was reported that China will hold naval fire drills in the north of Taiwan Island on August 3-5. China will test non-nuclear-tipped missiles as part of military operations around Taiwan, according to the Eastern Command of the Chinese Army.

China will continue military exercises in the waters near Taiwan