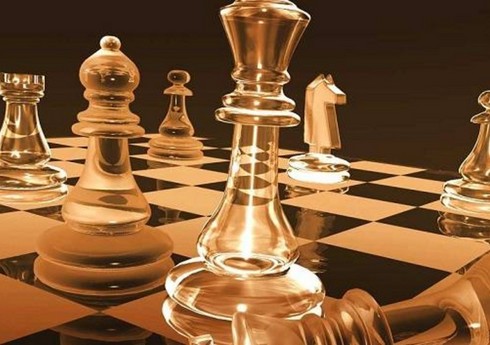 “Report”According to the information, the team that met Mongolia in the 9th round won 2.5:1.5.

It should be noted that the World Chess Olympiad will end on August 10.

The women's national team of Azerbaijan held its next match at the World Chess Olympiad held in Chennai, India. "Report"according to the information, the national ... Read More