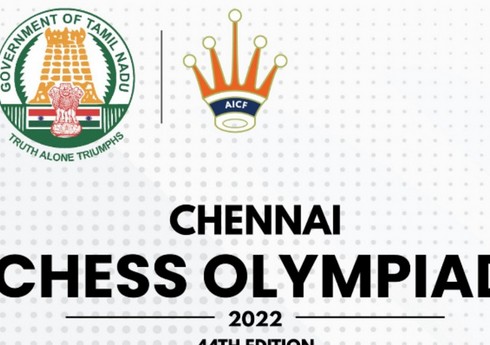 The women’s national team of Azerbaijan held its next match at the World Chess Olympiad held in Chennai, India.

“Report”according to the information, the national team tested the selection of Greece in the III round. The national team, which defeated its opponent, won its 3rd victory in a row.

The team beat the United Arab Emirates in the first round, and Finland in the second round with a score of 4:0.

It should be noted that the World Chess Olympiad will end on August 10.