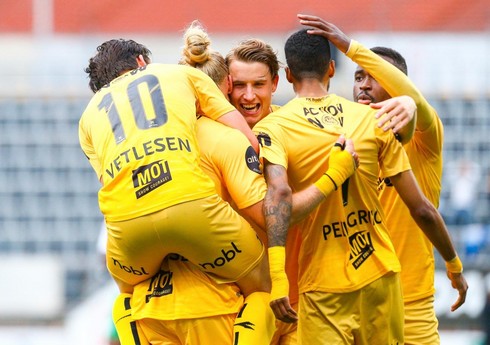 The UEFA Champions League (CL) playoff round has started. “Report”According to the information, 3 matches were held on the first day of the game.

The Croatian “Dinamo” (Zagreb) team, in which the player of the Azerbaijan national team Mahir Emreli played, was a guest of “Budö Glimt” in Norway. The match ended with the victory of the hosts with a minimal score. Emreli, who started the game as a reserve, entered the field in the 69th minute instead of Mislav Orsic.

“Trabzonspor”, the only representative of Turkey in the tournament, faced “Copenhagen” in Denmark and lost 1:2.

In another match, Scotland “Rangers” played a productive draw with PSV club of the Netherlands at home – 2:2.

The return matches will take place on August 24.

It should be noted that the other 3 games of the playoff stage will be held on this day of August. Azerbaijani champion “Garabagh” will host the Czech team “Victoria” (Plzen) in Baku.