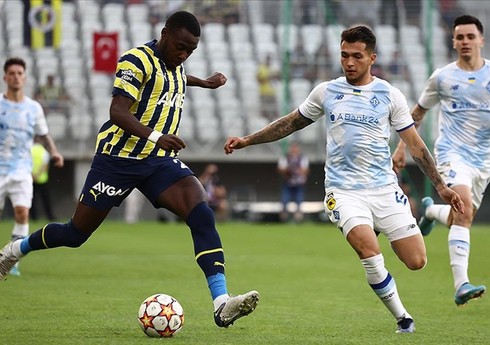 The second qualifying round of the UEFA Champions League will be concluded today.

According to “Report”, 6 more return matches will be held on the next game day.

Azerbaijan’s champion “Garabagh” will be a guest of “Zurich” in Switzerland. “Köhlen Atlar” won the first match in Baku – 3:2.

“Ferentsvaros”, one of the potential rivals of “Karabakh” in the III qualification stage, will face Slovakian team “Slovan” (Bratislava) in Hungary. The representative of Bratislava won the first game – 2:1.

“Fenerbagha” will test the Ukrainian club “Dinamo” (Kyiv) in Turkey. The score was not opened in the first match between the teams.

The first matches of the III qualification stage in the UEFA Champions League have been concluded. "Report"according to the information, 5 meetings were held on ... Read More