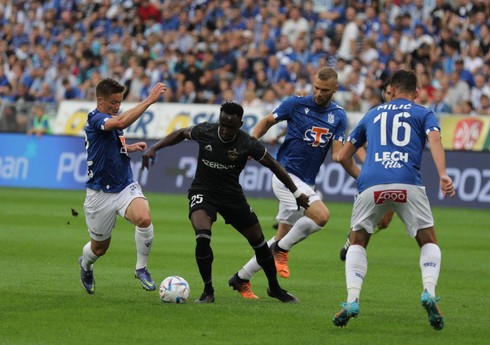 An early goal was scored in the return match of the first qualifying round of the UEFA Champions League held in Baku between “Qarabag” and the Polish “Lex” team.

According to “Report”, the guests opened the score in the 20th second. Kristoffer Velde from the representative of Poznan stood out.

The second leg of the first qualifying round of the UEFA Champions League between “Qarabag” and Poland’s “Lex” team has started in Baku.

“Report”according to the information, the match at the Republic Stadium named after Tofig Bahramov started at 20:00. The match is managed by the English FIFA referee Andrew Medley.

It should be noted that in the first match in Poland, “Kohlen Atlar” lost to their opponent with a minimal score – 0:1.