Champions League: All participants of the group stage will be known today 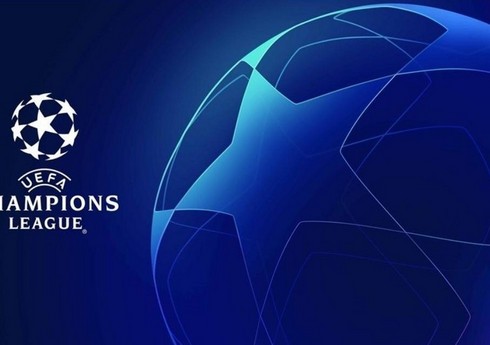 According to the information of “Report”, all the participants of the group stage will be determined with the 3 return matches to be held on the second day of the game.

“Dinamo” (Zagreb) club, where the player of the Azerbaijan national team Mahir Emreli plays, will challenge the Norwegian team “Budö Glimt” in Croatia. The representative of Zagreb lost the first match with a score of 0:1.

PSV will clarify its relations with the Scottish “Rangers” in the Netherlands. The first match in Glasgow was a draw – 2:2.

It should be noted that currently 29 of the 32 participants of the group stage are known.

Statistical indicators have been announced after the first games of the play-off stage in the UEFA Champions League. "Report"According to the information, the representative of ... Read More

NEWER POSTA grenade exploded on a 39-year-old man in Pirshagi settlement of Sabunchu
OLDER POSTToday, an additional vacancy selection of the teacher recruitment competition will be held