CEO of “Azerigas”: “It is possible that the explosion in Khirdalan was caused by a gas leak” 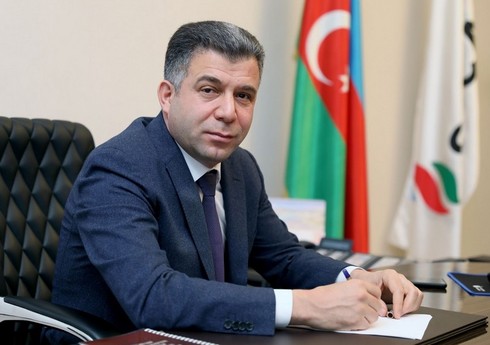 It is possible that the explosion in the apartment building in Khirdalan was caused by a gas leak.

“According to preliminary information, two of those injured during the explosion in the apartment building in Khirdalan were repairmen who were doing repairs in the apartment. But this is a possibility. Full details will be available after the investigations are completed. That’s why we don’t have substantial information yet,” R. Aliyev emphasized.

He noted that the supply of natural gas to the building was completely stopped. “Azerigas” Production Union will also be involved in the process. After that, the public will be fully informed.”

R. Aliyev noted that if there is additional news, “Azerigas” Production Union will inform the public about it.

"Azerigas" Production Union of the State Oil Company of Azerbaijan (SOCAR) appealed to subscribers. “Report”According to the information, the head of the accident call service ... Read More

NEWER POSTChampions League: “Dynamo” Kyiv won, “Punik” was crushed
OLDER POSTGurban Gurbanov: “I would like to have no martyrs”