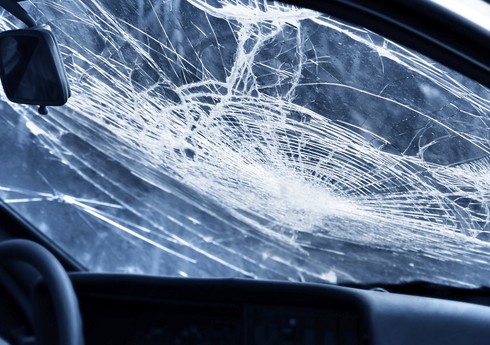 In Salyan, three people were injured in a road accident.

“Report”According to the information of the Aran office, the incident was recorded on XRUlutürk avenue of the city. Thus, a “Daewoo” car collided with a “VAZ-2107” car. 3 people were injured as a result of the accident.

The injured were admitted to Salyan Central District Hospital.

Currently, their identity is being determined.

Cars collided in Shabran, there were dead and injured

Cars collided in Baku, there were dead and injured

Cars collided in Baku, there were dead and injured. "Report"According to the information obtained by Thus, when Ahmadov Buyukkishi Hokumkhan oglu, born in 1988, was ... Read More

Two cars collided in Imishli, and there are injuries

A traffic accident that resulted in injuries occurred in Imishli district. "Report"According to the information, the incident was registered in the region. As a result ... Read More