Canadian MFA: We declare our commitment to strengthening relations with Azerbaijan 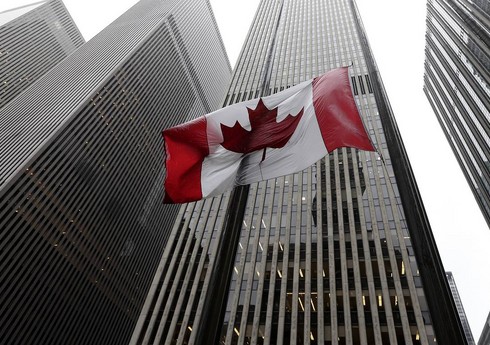 We declare once again that we are committed to strengthening relations with Azerbaijan.

“Report” reports that this was included in the statement of the Minister of Foreign Affairs of Canada, Melanie Jolie, regarding the 30th anniversary of the establishment of diplomatic relations between her country and Azerbaijan.

“Today marks the 30th anniversary of our diplomatic relations with Azerbaijan, based on good people-to-people relations, including the active Azerbaijani community, which is an important part of Canada’s diversity, prosperity and success.

For thirty years, our countries have developed strong business relations to further strengthen common values ​​in the international arena. We both help deliver humanitarian aid to Ukraine and have worked together in Afghanistan, a testament to our mutual commitment to helping those in need. We have cooperated in the promotion of women’s empowerment and environmental control on a global scale in forums such as the United Nations and the Organization for Security and Cooperation in Europe, as well as in strengthening the rules-based international order and democracy in the Caucasus region, the statement said.

“Today is the 30th anniversary of diplomatic relations between Canada and Azerbaijan. Our shared commitment to multiculturalism and diversity remains strong. The developed and expanding Azerbaijani-Canadian community continues to make great contributions to our countries,” said the official of the Canadian Ministry of Foreign Affairs.

A preliminary session of the trial of Zohrab Shirinov, who was accused of murdering 10 years ago, was held in Azerbaijan. "Report" informs that in ... Read More