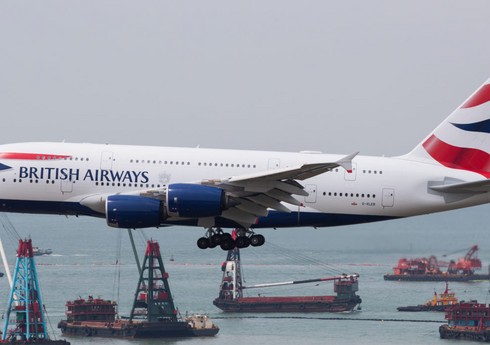 British Airways has announced that it will cancel additional flights until the end of October this year, and thousands of flights in the winter.

Report informs that this was stated in the airline’s statement.

“The vast majority of our customers will be traveling as planned and although we will be keeping key destinations for the autumn break, we will have to deal with further flight cancellations until the end of October. In addition, we are giving advance notice to customers using our services during the winter period about some schedule changes, including the overlap of some short-haul flights,” the statement said.

It should be noted that by the end of March next year, 8% of the airline’s flights or about 10,000 flights will not be operated. In early August, British Airways suspended ticket sales for short-haul flights from London’s Heathrow airport for a week due to staff shortages.

Such measures were implemented earlier due to Heathrow management setting limits on the number of passengers who can use the airport daily. Currently, the airport serves more than 100,000 people a day.

President of the Republic of Azerbaijan Ilham Aliyev visited the embassy of the United Kingdom of Great Britain and Northern Ireland in our country on ... Read More

NEWER POSTChampions League: 3 more participants of the group stage will be announced today
OLDER POSTMedia: The United States strengthens control over compliance with sanctions against Russia