“Bloomberg” has prepared a list of the most impoverished Russian billionaires 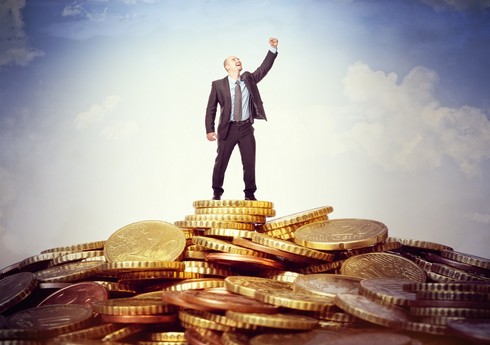 The wealth of Russia’s richest businessmen has decreased by 60.25 billion US dollars since the beginning of 2022.

“Report” TASS reports that this is stated in the materials of the “Bloomberg” agency.

Alexey Mordashov, Chairman of the Board of Directors of “Severstal”, whose wealth decreased by 8.2 billion dollars to 20.6 billion dollars as of August 1, heads the list of the most impoverished billionaires of Russia.

Alishir Usmanov, businessman, owner of “Metalloinvest” holding, is also included in the list of wealthy entrepreneurs of Russia whose wealth is declining. His wealth has decreased by 894 million dollars since the beginning of the year and is now 20.4 billion dollars. Vahid Alakbarov, the former president of Lukoil, lost $3.92 billion, his wealth is estimated at $17.8 billion.

Bloomberg: The European Union may allow the shipment of coal from Russia

"The European Commission (EC) is considering the possibility of allowing the transportation of Russian coal in order to ensure energy security in the world." "Report" ... Read More

Bloomberg: “Six out of ten factories in Britain could be closed”

Six out of ten businesses in the UK could close due to rising electricity prices. “Report” reports that the Bloomberg agency reported this with reference ... Read More