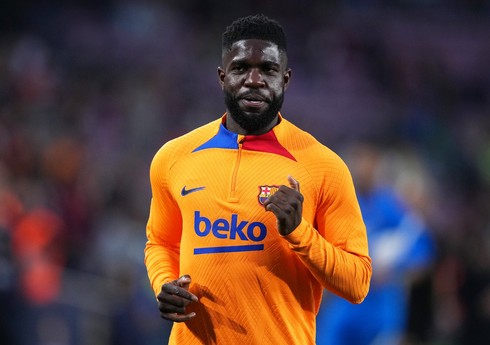 Samuel Yumtiti, a footballer of the Spanish “Barcelona” club, will continue his career in Italy.

“Report” reports, a well-known insider Fabrizio Romano said about it.

According to him, the 29-year-old defender will play in “Lecce”. Yumtiti has already agreed terms with his new club. The French player is expected to leave for Italy next week.

It should be noted that Samuel Yumtiti has been playing in “Barcelona” since 2016. The contract of the French player with the representative of Catalonia should expire in 2026.

Barcelona are negotiating to bring Messi back in 2023

Oliver Kahn confirmed the transfer of Lewandowski to “Barcelona”.

Oliver Kahn, the chairman of the Board of Directors of the German "Bayern" club, approved the transfer of the Polish footballer Robert Lewandowski to the ... Read More