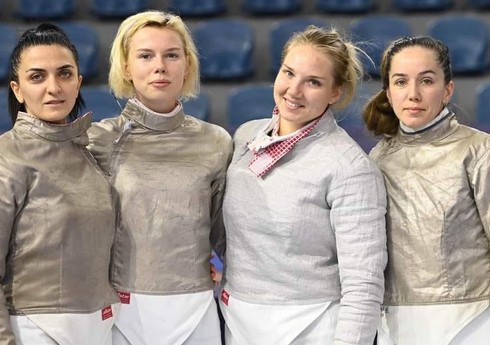 An employee of “Report” sent to Konya informs that the national team met Uzbekistan in the match for the gold medal.

Azerbaijan won the Islamiad by beating its opponent 45:34.

“Report”An employee sent to Konya reports that the national team won against Iran in the semi-finals with a score of 45:22.

Azerbaijan’s opponent in the decisive match will be Uzbekistan, which defeated Turkey with a score of 45:31. The meeting, which will start today at 19:30 Baku time, will be broadcast live on Public Television.

In Islamia: Azerbaijan’s men’s volleyball team lost in the semi-finals

NEWER POST“Victoria” football player: I am looking forward to the game with “Qarabag”
OLDER POSTThe US will not return nearly $7 billion in assets to Afghanistan